Las Vegas is one of the most exciting places in America. Maybe even in the world! People love to flock to Vegas on their vacation. If you live in Vegas, or anywhere in Nevada, you’ll know the great things that are on offer in this state, but you will probably also know about pests.

There are plenty of pests in the area and they come in different forms. Some of them are a nuisance, some are a threat to properties and some can even be a threat to human life, so there should be no chances taken. Las Vegas pest control needs to be effective to ensure that people are kept safe.

Most Common Pests in Las Vegas

Here are some of the pests you might be dealing with in Las Vegas.

Loads of people all over the world are scared of spiders, but in Vegas, you have every reason to be. Spiders that can be dangerous or life-threatening include the brown recluse, western black widow and the brown widow. Though most spiders found in the area won’t be one of these, they are all very dangerous and can even risk lives. 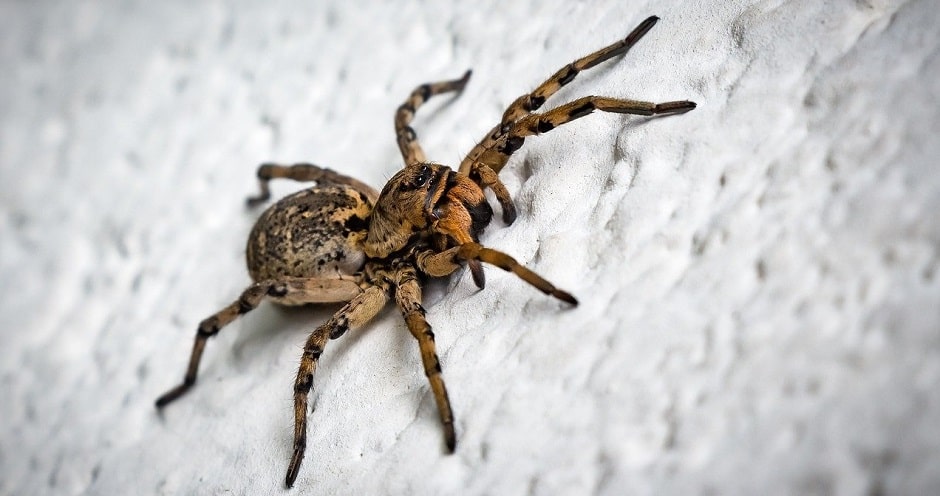 Scorpions can be extremely painful and pose a particular threat to people with weak immune systems. They come out at night, and when they are in your house you will definitely need professional help to remove the risk.

These are a very dangerous snake species. They find quiet areas and though they don’t seek out humans, they can be found around homes, in yards or garages around Vegas.

There are many other species of pests out there. Many of them not specific to Las Vegas. For instance, pests that can be found pretty much anywhere are just as much of a problem in Vegas. Rats, pigeons, and wasps all pose a threat, too. Some people don’t take as much action against these as they don’t seem as scary in the short term, but they spread diseases. Rats were nearly responsible for the end of civilization at one point in human history! 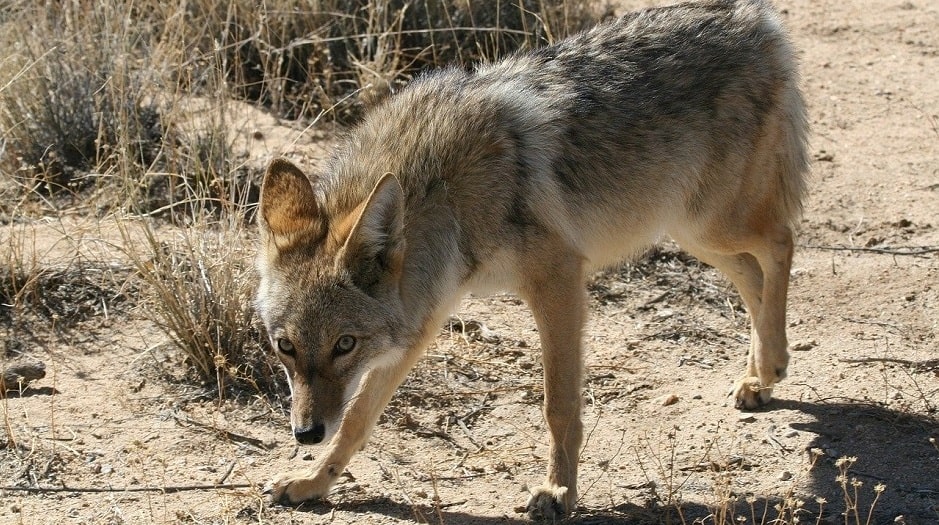 Other creatures that love the hot climate include termites, coyotes and chipmunks (which can be a real hazard to wood). These are less commonly an issue, but they do exist in Las Vegas and are worth keeping an eye out for the signs of an infestation or attack. Coyotes, for instance, are very unlikely to be seen, but they have been known to prey on neighborhood pets.

Institutions to Fight Against this Problem

Naturally, the frequency of people having to deal with pest problems is very common in the area. This means there are certain institutions in place to help with pests.

There are many different pest control companies in Las Vegas and around Nevada. Some of these have different specialties, but all should be well-versed in dealing with the common las vegas pests. Make sure you work with companies who use up-to-date methods to control the threat that pests can cause in your home or business premises.

The most important institution in the world of pest control in Las Vegas is the Nevada Department of Agriculture, which is responsible for overseeing the work done by the pest control companies operating throughout Nevada. In their own words,

“the Nevada Department of Agriculture licenses and monitors pest control companies and individuals for compliance with applicable laws and regulations.”

Having designated control over pest companies means that the NDA can issue permits and licenses to allow pest control companies to operate. You should always check proof of these before working with companies. The pest control professionals must adhere to strict laws and they should all be trained to a very high level. The Nevada Department of Agriculture ensures that this is the case.

Annual Budget Spent on This Problem

Figures on pest control budgets that are specific to Las Vegas are hard to find. In fact, anyone saying they know exactly how much is spent on pest control in Nevada is lying, as the figures are impossible to track across all businesses and services.

However, the best study we have was carried out by consultants creating “A Strategic Analysis of the U.S. Structural Pest Control Industry”. These place the spending throughout the USA on the pest control industry at around $8.5 billion per year. It is also increasing at around 5% each year.

Even if you split that cost across all states, it shows a very high spend. Around $170 million per state. The truth is that Las Vegas probably has a much higher proportion of the USA’s overall spend due to the climate, and some of the creatures that are causing infestations in the area. We would conservatively estimate that over $250 million is spent on pest control every year.

Some of this annual budget is for large scale problems and big buildings such as schools and office blocks. Some buildings may be abandoned, or there could be huge issues with rats and other infestations. The spend is not all on residential properties. As we’ve already mentioned, exact figures do not exist, but it is safe to assume the Las Vegas spend on pest control to be one of the highest in the world.

The most effective solutions will vary a huge amount depending on what type of pest is being dealt with. There is no one-stop solution to every different type of pest.
Think about the sort of steps you might need to take to deal with an infestation of rats, compared to having one solitary rattlesnake causing a disturbance. These will be totally different issues. So what is the solution?

You can call on pest control companies to deal with your issues on a one-off basis. This is a more “reactionary” solution. When you spot the signs of something untoward or an infestation that might be occurring you can speak to pest control companies about the solutions. This can be costly, and by the time the pest in question is found, they could have already caused a huge amount of damage.

There are preventative steps you can take, and it is wise to try and stop pests from ever becoming an issue. Things like keeping food waste covered and not encouraging pests to feast on them, and keeping your home clean, and being vigilant for any signs of droppings or other pointers you may have pests. Also, make sure that there are no easy ways for pests to enter your home. Seal up any cracks or holes that may appear to stop mice, snakes, rats or other pests from getting in without a challenge.

There are many services offered in the pest control market and this includes working with pest control companies on a monthly basis. You can pay a monthly fee for preventative measures to be taken and consultations or measures to be carried out that stop pests from becoming an issue in the first place. The trained professionals know best about the area where you live and the hazards that could be posed by your home or the way it is being kept. Don’t leave it to chance, make sure you speak to someone who knows what to do about pests in Las Vegas.